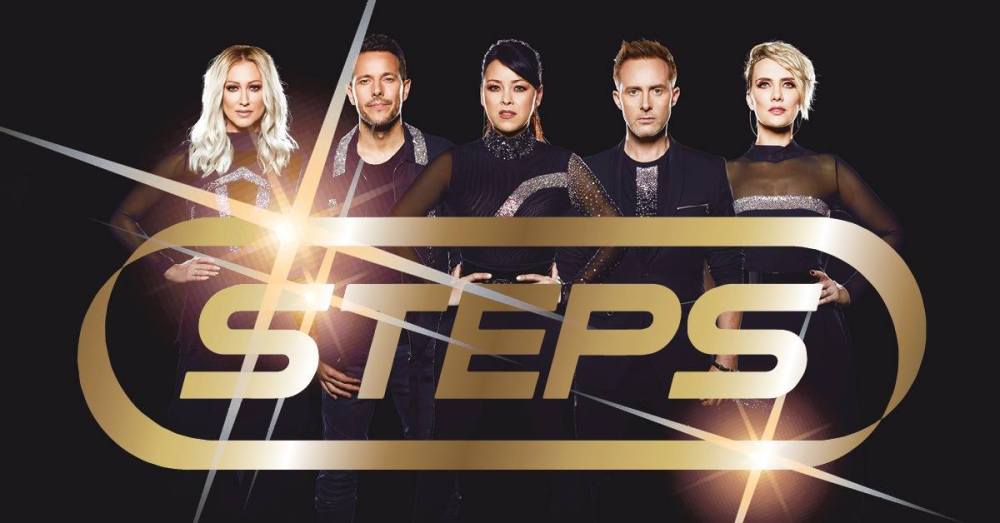 1. Comeback of the year

It’s hard to envisage an act of their stature coming back with quite the impact that Steps managed in 2017 (and 2018). Their Party On The Dancefloor tour moved seamlessly into Summer Of Steps. Do supports Blue, Aqua and Saara Aalto foreshadow a Steps Eurovision bow?

2. They’re a great live act who won a BRIT

They won the Best Live Act BRIT in 2000 and above show they’ve lost none of that reason for acclaim with a live performance of Starship’s Nothing’s Gonna Stop Us Now. They’re arguably also the UK’s most successful act of the 00s and perhaps we’re owed some payback. Clue: Is Claire Richards the best solo act never to have had a number 1? Would her unshackling be Eurovision 2019’s moment?

3. Some of the best new songs of the last 2 years

Eurovision success is a lot about the performance but there’s no escaping the need for a great song – and Steps have already given us an album full with Tears On The Dancefloor. The deluxe version and Party On the Dancefloor included Dancing With A Broken Heart (above).

ABBA are Eurovision’s greatest act. Steps were designed to be ‘ABBA on speed’. A Eurovision Song Contest entry would mean Claire, Faye, Lisa, H and Lee finding their natural home.

5. First entry after Brexit, so let’s go out with a bang

The UK is currently due to leave the EU in March 2019, meaning next year will be our 1st outside the EU. Let’s show them how much they’ll miss us – and how much we’ll miss them.