Sir Ian has long been one of our favourite actors and when he shared our BFI Shakespeare Q&A with him on his Facebook page in April our traffic went into meltdown. Pictorial evidence above.

2. When Kit Harington got his bum out at a West End preview

We loved Doctor Faustus at the Duke Of York’s in April because it was our first look at Jade Anouka (our actress of the year for the Shakespeare Trilogy at Donmar at King’s Cross later in the year) and Jenna Russell losing it to songs including Kylie’s Better The Devil You Know. We suspect our traffic spike was more to do with the news that a certain Game Of Thrones heartthrob (picture via Facebook above courtesy Jamie Lloyd Company) got his bum out.

3. When Glenda Jackson gave us her, if you will, Queen Lear 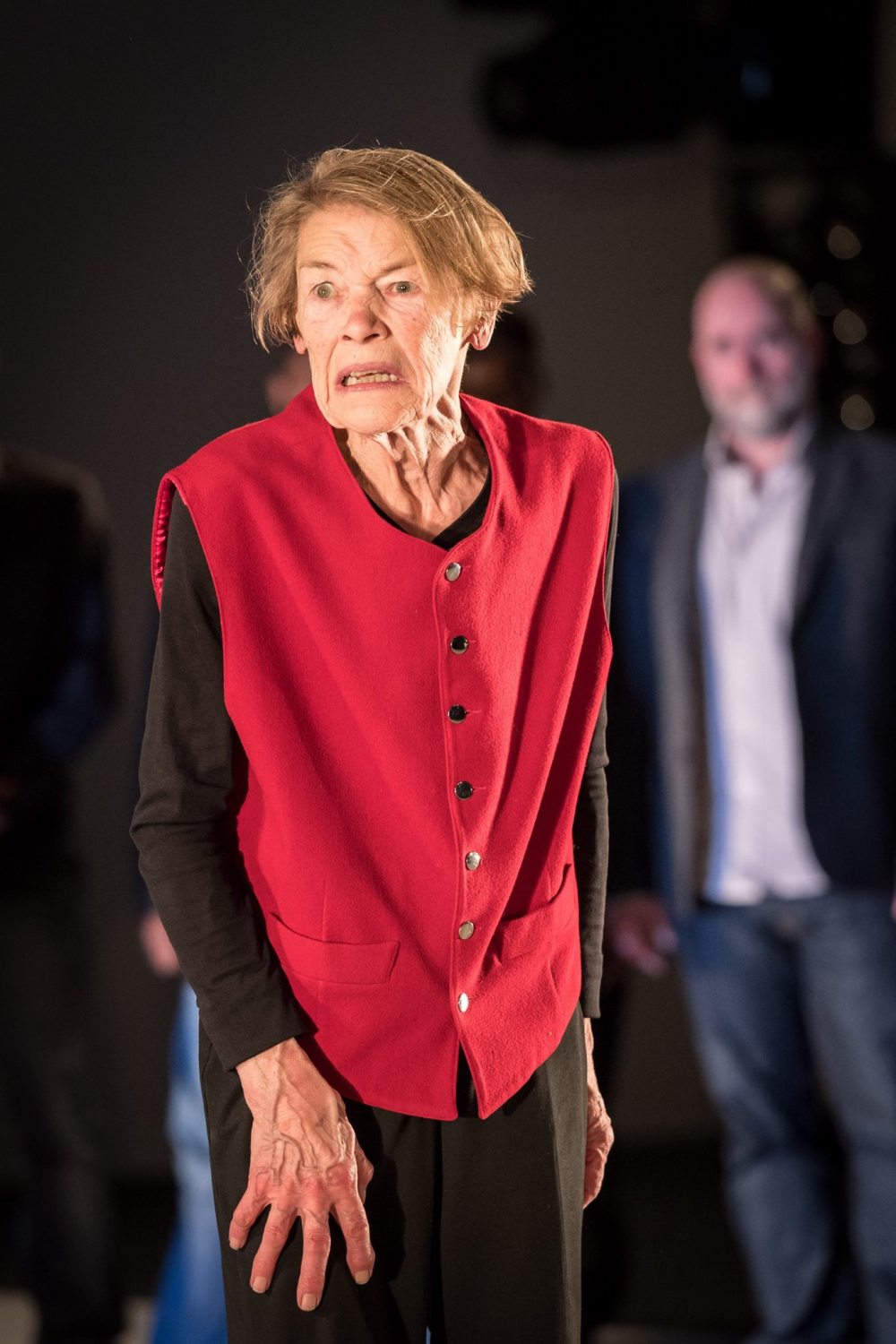 Terrific year for gender-blind casting. We suspect 80-year-old Glenda Jackson lives near us in Blackheath because we keep bumping into her at the station. The Old Vic won two of our theatre awards this year (best musical below and best actor for George MacKay in The Caretaker) and King Lear in October was no less memorable. Picture by Manuel Harlan via Facebook courtesy Old Vic.

4. When you go to a preview and the tickets are free because the show’s going on but is not quite ready 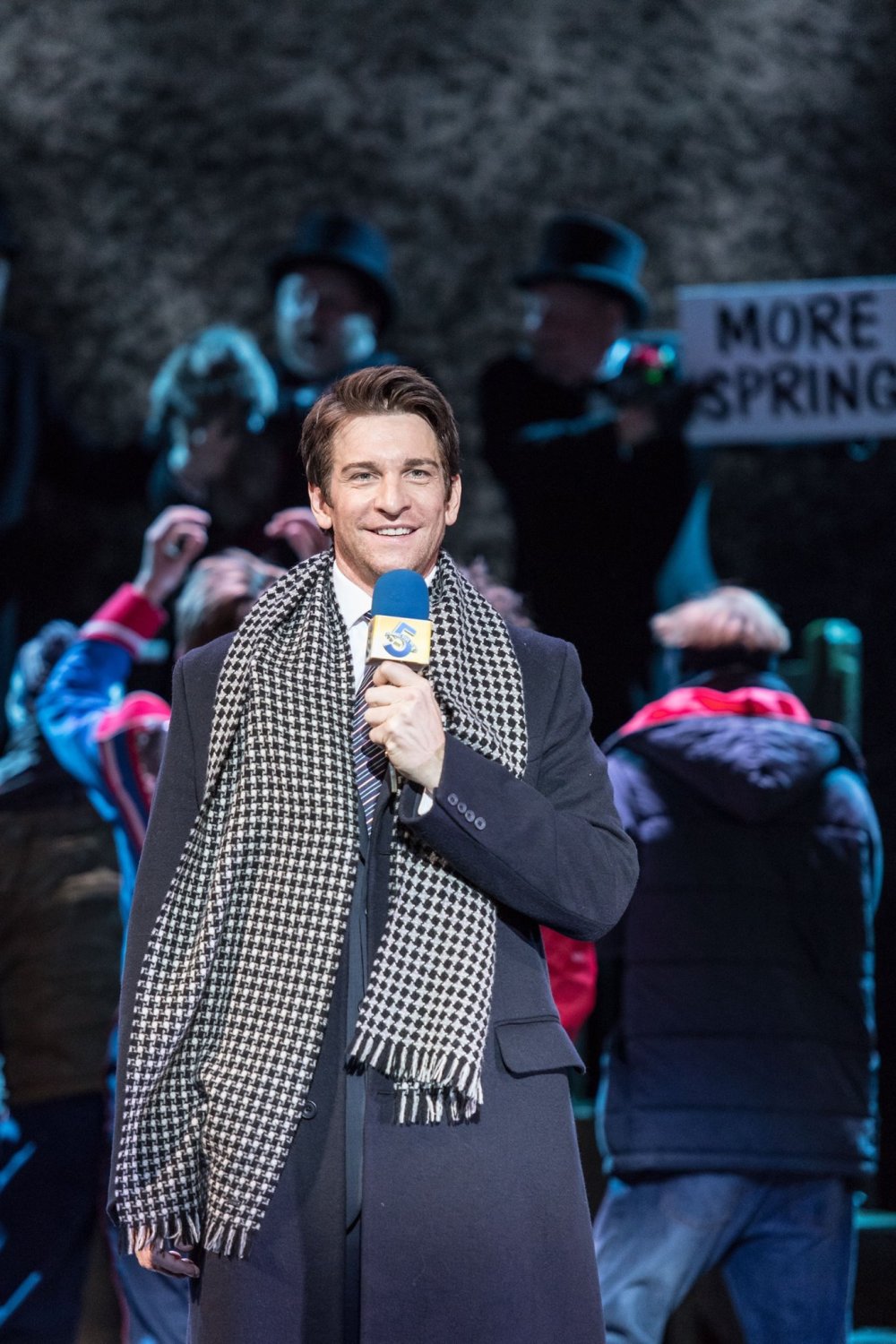 We love musicals. We go to them whenever we can. We didn’t love Matilda but its creative team played a blinder with the touching and dark Groundhog Day which transfers to Broadway in 2017. The first night we went in July director and Old Vic artistic director Matthew Warchus took to the stage to say it was refunds for everyone because the show had yet to complete a full run through. We were there again for the last night. Warchus has really turned around the Vic this year after a sticky start taking over from Kevin Spacey in 2015.

Google Carole Stennett and you’ll find our review of her first Monday night turn as lead in The Bodyguard at the Dominion in July when she’s not understudying for the glorious Beverley Knight. Not quite Beverley Knight. But almost. 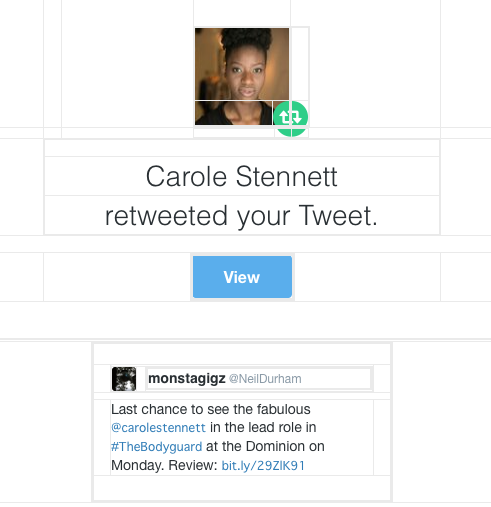 Honourable mentions to our Glastonbury coverage at number 6 and our Sheridan Smith Q&A including later Twitter conversation which appeared to signal she was Broadway bound. Maybe next year.