Sheri actually made her triumphant return last month but we’re seeing her in it for the 3rd time the day after the soundtrack is released 5/8. It won 2015’s monstas for best musical and actress. Picture via Facebook courtesy Funny Girl UK. Tickets.

Contrary to popular opinion, we loved the last season of X Factor, particularly Seann Miley Moore and 4th Impact. We’re sad to see the departures of Olly Murs, Caroline Flack and Chezzer. However, the clip above is very much what we enjoy most about the audition process. If we’re asked to laugh, let’s laugh with the participants not at them. Nice to have Dermot back too.

Blast from the past: 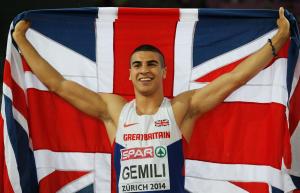 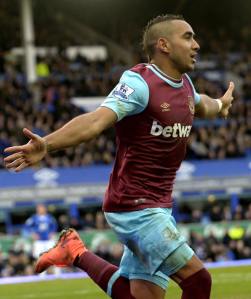 Dimitri Payet (pictured) almost won the Euros for France in July and will be appearing for the Hammers in their new home at the Olympic Stadium when our European campaign opens with a 4/8 clash. Picture via Facebook courtesy West Ham.

This remake of the children’s classic out 19/8 stars Andrew Scott, Rafe Spall and Jessica Hynes. 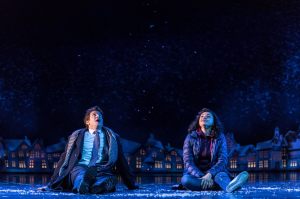 We caught this at its first preview and return for its closing night in September but it actually opens 16/8. This Tim Minchin musical very much deserves its Broadway transfer which has been jeopardised by producer Scott Rudin’s withdrawal. Picture Manuel Harlan via Facebook courtesy Old Vic. Tickets.

9. Trapped in The Cockpit

To Marylebone for three plays called Trapped including one by monstagigz favourite Matthew Wilkie.