Dan Gillespie Sells is frontman of The Feeling and we gave his debut musical the full 5* when we saw it in Sheffield in February. It’s a real celebration of mothers and sons and transfers to the West End 6/11 booking to 21/4/18. Tickets. The soundtrack is an absolute treat but our favourite is cross-dressing musical-within-a-song The Legend Of Loco Chanel. Don’t. Miss. 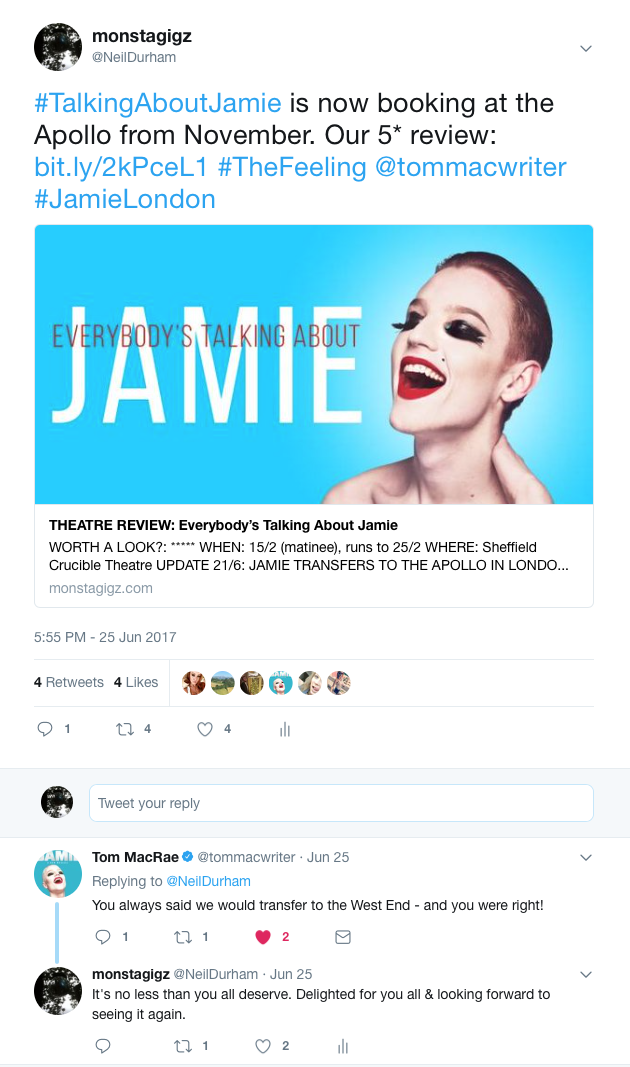 We’ve seen the ‘Rams many times over the years but Siobhan left Keren and Sara before they embarked on their first world tour in 1989. That original line-up is reunited for their first ever tour running 9/11 through 9/12 including dates at Eventim Apollo, Hammersmith. US dates in February. Tickets

This Andrew Pollard-penned pantomime is a staple of our festive season and 2015 and 2016’s both received 5*. Cinderella runs 17/11 through 7/1 at Greenwich Theatre. Tickets 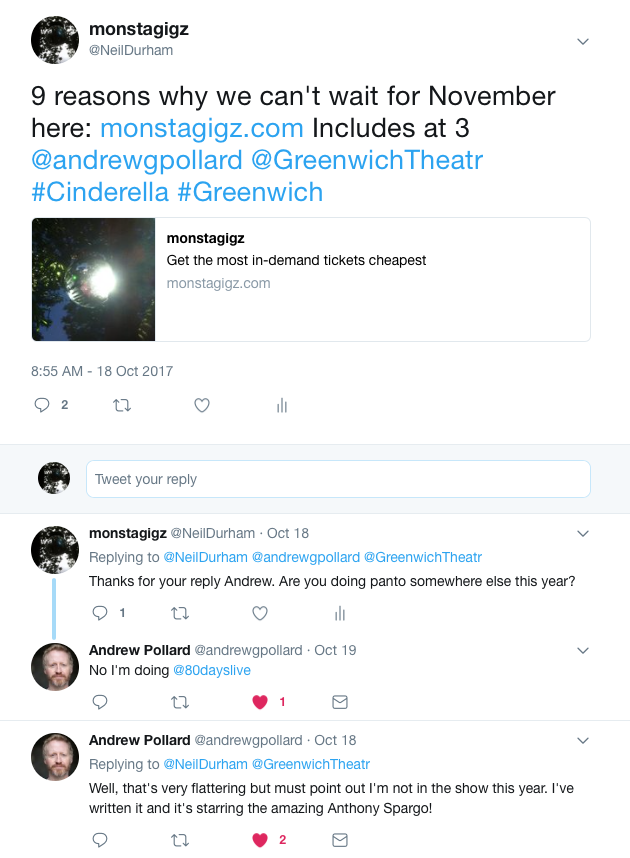 Sheridan won our 2015 Best Actress monsta for Funny Girl and releases her debut album 3/11. It includes the hit song from Cilla (above) as well as My Man from Funny Girl which she performed recently on Strictly.

Lost and Found, Martine’s first album in 15 years came out this summer. She tours in November including a date in Islington. Tickets

We last saw Moyet briefly before rushing off to see the Foo Fighters at Glastonbury this year and are delighted to report there are Yazoo songs in her set (see above). Alison’s currently on a world tour promoting idiosyncratic new album Other and arrives in London this month. Tickets

9. The Retreat found in Finsbury Park